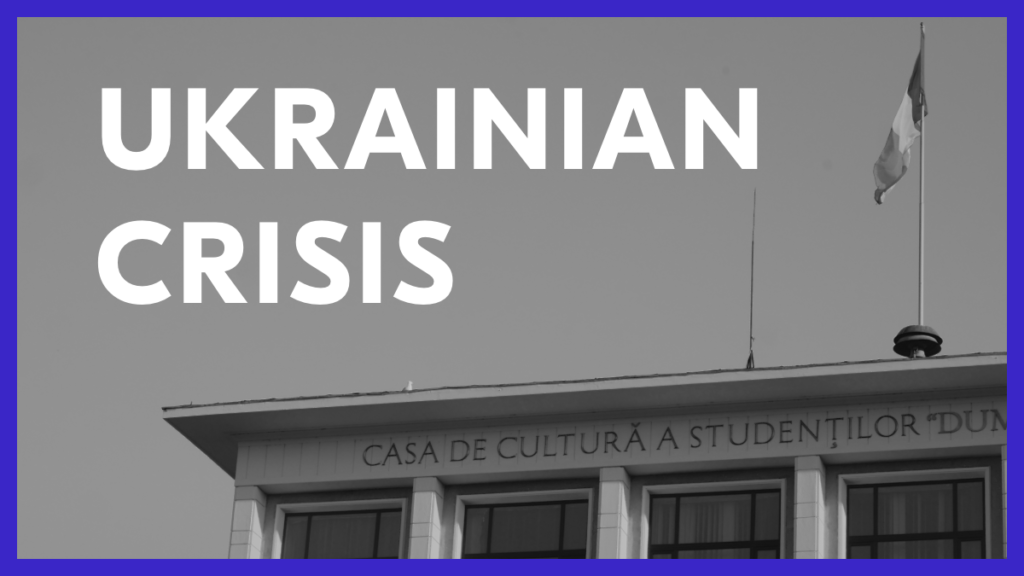 As far as 1200km from the Ukrainian border a person with a relatively big backpack is considered to be a refugee. I traveled 5500 km abroad and in every place, the crisis was somehow visible. I will report how. 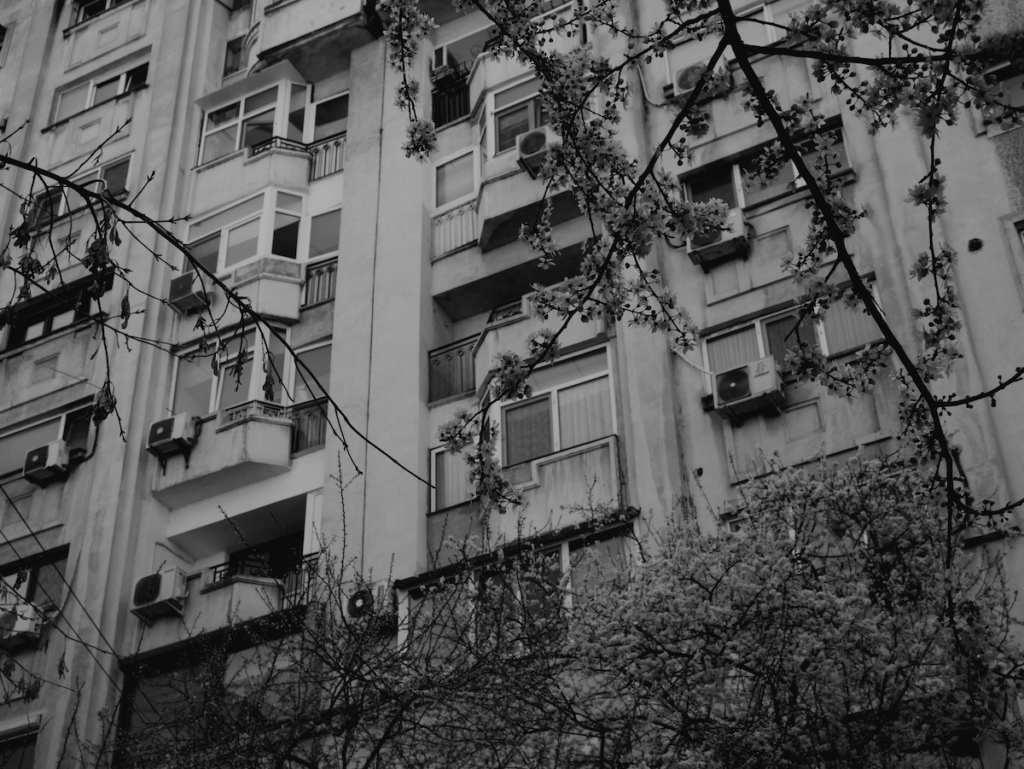 In March 2022, about 12 days after the invasion, only more and more refugees were coming to Poland. We weren’t prepared in advance so volunteers and local authorities were preparing some partial solutions to solve the crisis even temporarily. Then I should go from Kraków to Warsaw for the conference.

When I entered the Kraków main station I saw crowds, people were sitting and sleeping just everywhere on the floor. There was a huge queue to the cash machine, exchange and the hock shop. It was able to feel this atmosphere that something is wrong, this specific tension in the air. In 2015 there were also many people in Kraków for World Youth Day but it was rather ‘fiesta’, party time not like from the WWII movies.

Everywhere were volunteers trying to help Ukrainians, guards and canteen staff giving diners. I found my train and got on it, most of the compartment was full of refugees going somewhere in Poland.Nophe.

After reaching Warsaw, I noticed that the situation there was even more severe. Refugees were sleeping on the one whole floor of the main train station (only two left for the passengers). Also, this specific tension was in the air, a nerve-racking rush. The ground level was as full as possible, people were queueing to the ticket offices, canteen and interpreters. Volunteers were trying to cure the urgent needs. [two weeks later]

I landed in Cluj (North-west region), I didn’t expect much of the crisis. In Romania, incomparably fewer people decided to escape. And in reality in the whole city, the war influence is barely visible. I waited in the main station while others were buying tickets to other Balkan destinations. Most of them were Ukrainians, I with my big backpack, when I encounter the ticket office, was taken as a Ukrainian refugee too. For the first time during this trip.

Obviously, the vast majority of Ukrainians go to Bucarest, where I have gone later too. There the situation is almost similar to this in Kraków. At the main station were big tents with canteens and first aid points. As well as, volunteers willing to show direction or give advice. 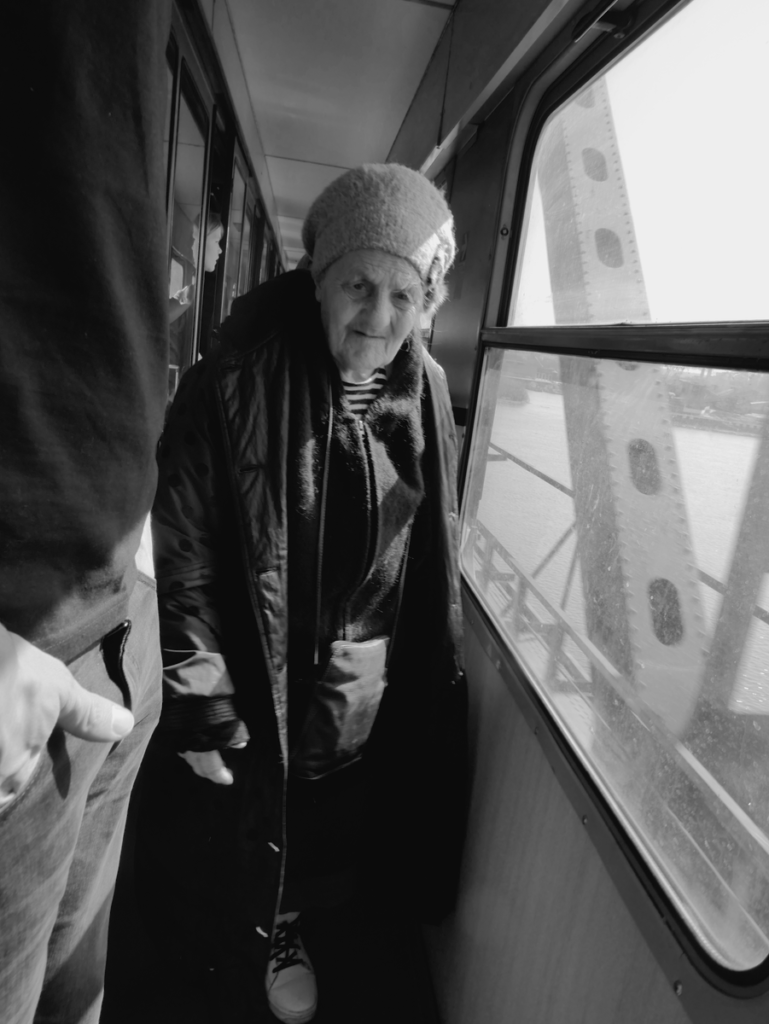 Later on my trip, I was going by train from Bucharest to Sofia, a 10 hours ride! Surprisingly, my friend and I were almost the only people from the UE, the rest had Ukrainian passports. I had this ‘mmm moment’, and since then I have been thinking about this text. It was kind of surreal that I was no less than 800km from the nearest Ukrainian town, in the train, I was going to the country that didn’t even have a border with Ukraine. When we entered Bulgaria, after very long passport control, some volunteers were walking through the compartments and saying ‘Welcome to Bulgaria’. Later Ukrainian kids got a package with sweets, teddy bears and orange juice.

The furthest place on my route was Dortmund, approximately 1200 km (straight line) from the Ukrainian border. I was ordering the kebab at one of the food stalls in the city centre. We were banding the Polish worlds around when the stall owner asked us if we were from Ukraine. Oh wow, now it is so simple, if you have a backpack, you look tired, people can imagine only one thing about you.

The war had changed the ‘culture’, the stereotypes, it was visible during my trip. The war crisis is more than dramatic images of burning and devastated buildings in Kharkiv or Kyiv. This is mainly the wave of people who flooded every major town, every capital city, most of the countries in Europe. 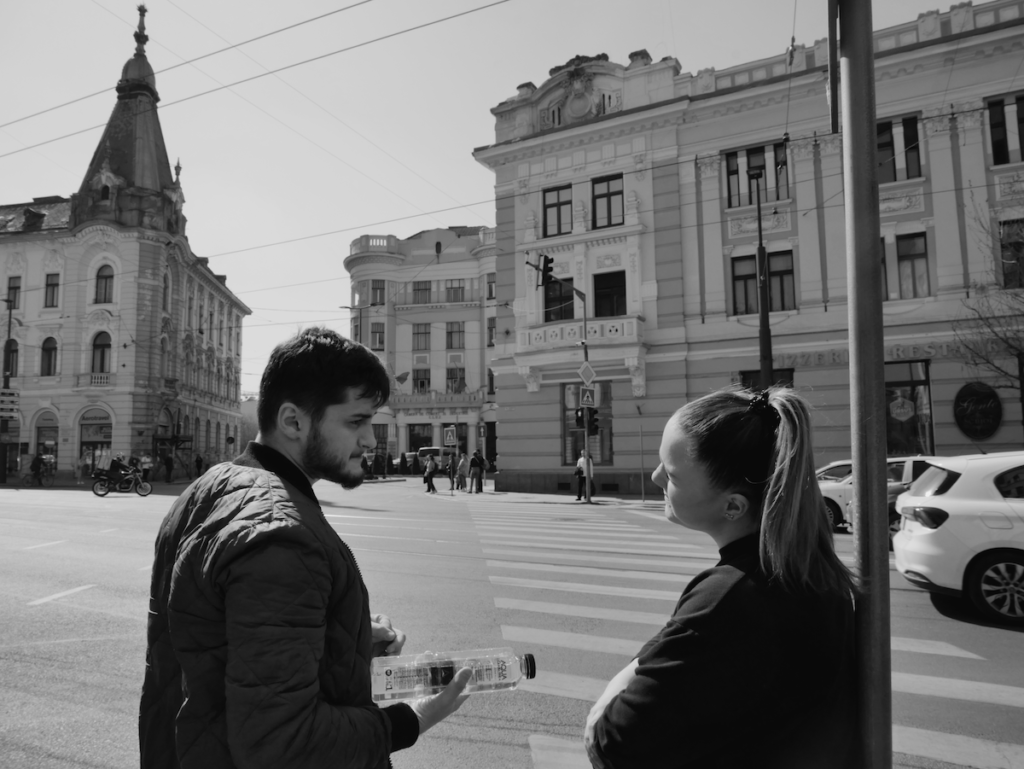 5 1 vote
Article Rating
Login
Please login to comment
0 komentarzy
Inline Feedbacks
View all comments
We use cookies on our website to give you the most relevant experience by remembering your preferences and repeat visits. By clicking “Accept All”, you consent to the use of ALL the cookies. However, you may visit "Cookie Settings" to provide a controlled consent.
Cookie SettingsAccept All
Manage consent

This website uses cookies to improve your experience while you navigate through the website. Out of these, the cookies that are categorized as necessary are stored on your browser as they are essential for the working of basic functionalities of the website. We also use third-party cookies that help us analyze and understand how you use this website. These cookies will be stored in your browser only with your consent. You also have the option to opt-out of these cookies. But opting out of some of these cookies may affect your browsing experience.
Obowiązkowe Always Enabled
Te ciasteczka są niezbędne do poprawnego funkcjonowania tej witryny. Ta kategoria zawiera jedynie ciasteczka wspierające podstawowe funkcjonalności i bezpieczeństwo tej witryny. Te ciasteczka nie zawierają personalnych informacji.
Nie obowiązkowe
Ciasteczka nie konieczne do podstawowego funkcjonowania witryny oraz jej funkcji. Używane są głównie do zbierania personalnych informacji poprzez reklamy, analitykę i inne osadzone treści.
SAVE & ACCEPT
wpDiscuz